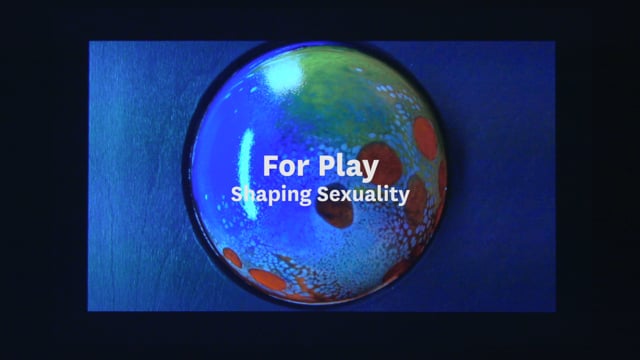 During Dutch Design Week you can also visit:

Create Out Loud the daily Design Talkshow at MU

Motta at MU during DDW 2016, Motta Art Books will open their pop-up store for the second year in a row at MU, open daily.