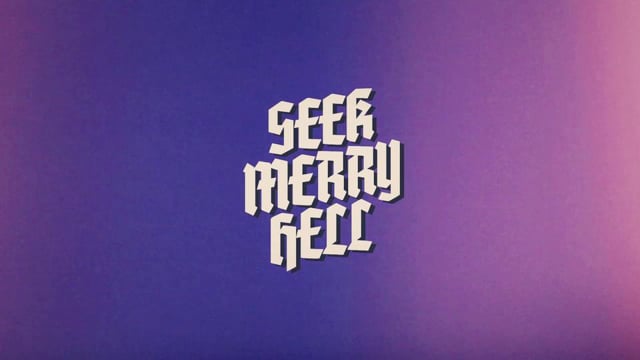 December 2012 is almost upon us, the Mayan calendar is nearing its end, stock markets are collapsing, crisis is the key word, and natural disasters succeed one after another. Conspiracy theoreticians are preparing en masse for the approaching Apocalypse.

According to some, the 9/11 attacks in 2001 were the forerunners of the ultimate catastrophe. After the assaults on the World Trade Center in New York City and the Pentagon in Washington, the American government asked a number of directors and scenario writers to join them in thinking about possible targets and ways in which terrorists might commit future attacks.

October 7th, 2001, Los Angeles, CA - The U.S. Department of Defense has invited top Hollywood screenwriters to form a think tank to predict future terrorist plots. Writers who've had experience imagining terrorism, such as the writers of 'Die Hard' and 'MacGyver,' as well as other respected writers and directors such as Spike Jonze of 'Being John Malkovich,' are participating in the think tank. (Variety 2001)


With SEEK MERRY HELL MU is setting up a project, in close collaboration with artist/co-curator Erwin Thomasse, in which this way of thinking is proposed to seven artists and designers. They each give their interpretation or view on the possible end of the world in this year. How will this come about and what will it look like? Playing with a somewhat informal English expression referring to confusion and disorder, they will each seek the merry hell.

Image: Detail from drawing by Will Sweeney